October 04, 2022
A man who bragged about taking nine bottles of locally brewed alcoholic drink “Ogogoro” without getting intoxicated, has d!ed after carrying out the act. Kossyderrickent.com 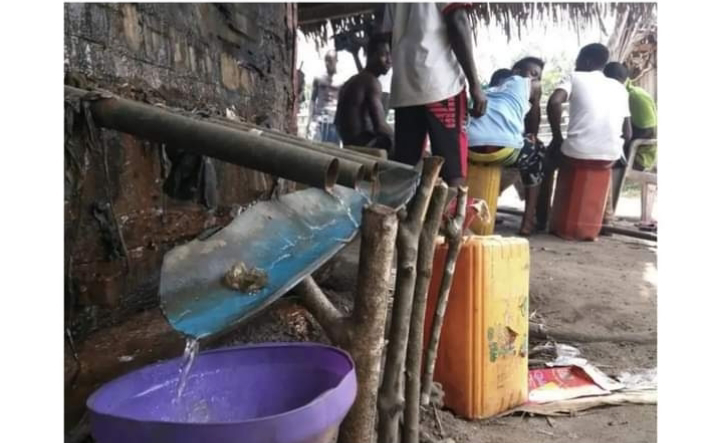 The indigene of Bokkos local government area of Plateau State had requested that the seller of the local gin gives him 11 bottles. He boasted that he would finish it without anything untoward happening.
Hafsat Abubakar, of the Conflict Mediation Mitigation Regional Council (CMMRC) Plateau Chapter told The Nation that the man succeeded in gulping nine bottles but could not finish the remaining two.
He immediately gave up the ghost while the seller packed up her wares and took to her heels.
Before the man d!ed, he was vomiting blood profusely from the nose, ears and mouth.
Abubakar further revealed that a hunter who was passing by was shocked at the sight of the dead man and alerted the villagers who took him for burial.
The deceased left behind a wife and five children.
Trending Gist

Popular posts from this blog 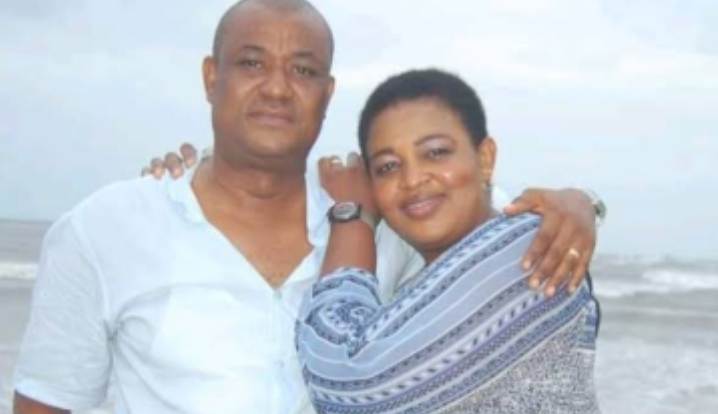 A lawyer, Mr Sunny Bassey, who lost his wife in a car crash in Calabar over an alleged ‘side chic’ is alive, it has been confirmed. Tribune Online gathered from sources on Monday afternoon that contrary to the news doing the rounds that the man was dead, the Calabar-based lawyer is still alive. A prominent Calabar-based lawyer and his friend confirmed that he is still alive but pleaded anonymity saying that, “the information is false, Sunny is very much alive.” Another close associate to Bassey, who pleaded anonymity, confirmed that he saw the man a few hours ago and that they also spoke on phone thereafter. Recall that reports had surfaced on Monday afternoon alleging that the lawyer had died. The said reports alleged that the lawyer died after he was unable to recover from the shock of losing his wife.
Read more 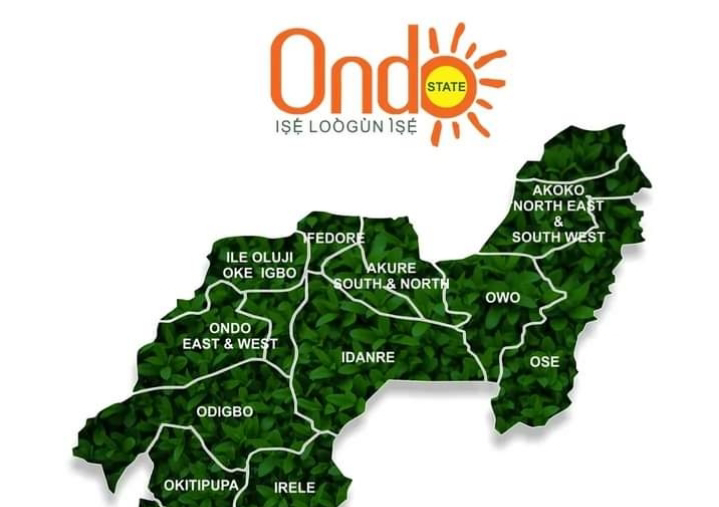 A woman was tied to a well by her truck driver husband for alleged infidelity.    The man has been identified as Muyiwa Sikiru and it was gathered that the incident occurred at Oke Aro area of Akure, Ondo State capital.   The Nation reported that neighbours said the truck driver took the action after he returned from a three months journey to celebrate the Independence Day holiday only to discover that his wife had allegedly brought in another man to stay with her and their 3-year-old son.    The man returned unannounced after one of his friends informed him that another man has been co-habitating with his wife.   The enraged husband reportedly tied his wife to a pole attached to a well after her lover escaped.    Eyewitnesses said the woman's lover had gone to the bathroom to have his bath and escaped through the window when he heard the man’s voice.   Both husband and wife were said to have been taken to the police station after some sympathizers freed the wife.
Read more